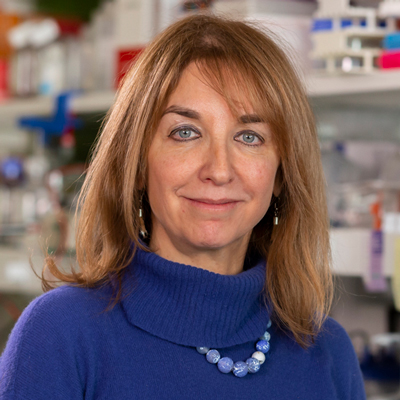 Dr. Kaplan is Chief of the Systemic Autoimmunity Branch and Deputy Scientific Director at the National Institute of Arthritis and Musculoskeletal and Skin Diseases at the NIH.

Before her appointment, she was a Professor of Medicine in the Division of Rheumatology at the University of Michigan. She is an Internist and a Rheumatologist. Her research focuses on characterizing the role of the innate immune system in the development of systemic rheumatic diseases such as systemic lupus erythematosus and rheumatoid arthritis. Her lab has focused on the role of neutrophils and neutrophil extracellular traps in autoimmunity, chronic inflammatory diseases and vasculopathy. Dr. Kaplan also investigates mechanisms of vascular damage in autoimmunity. 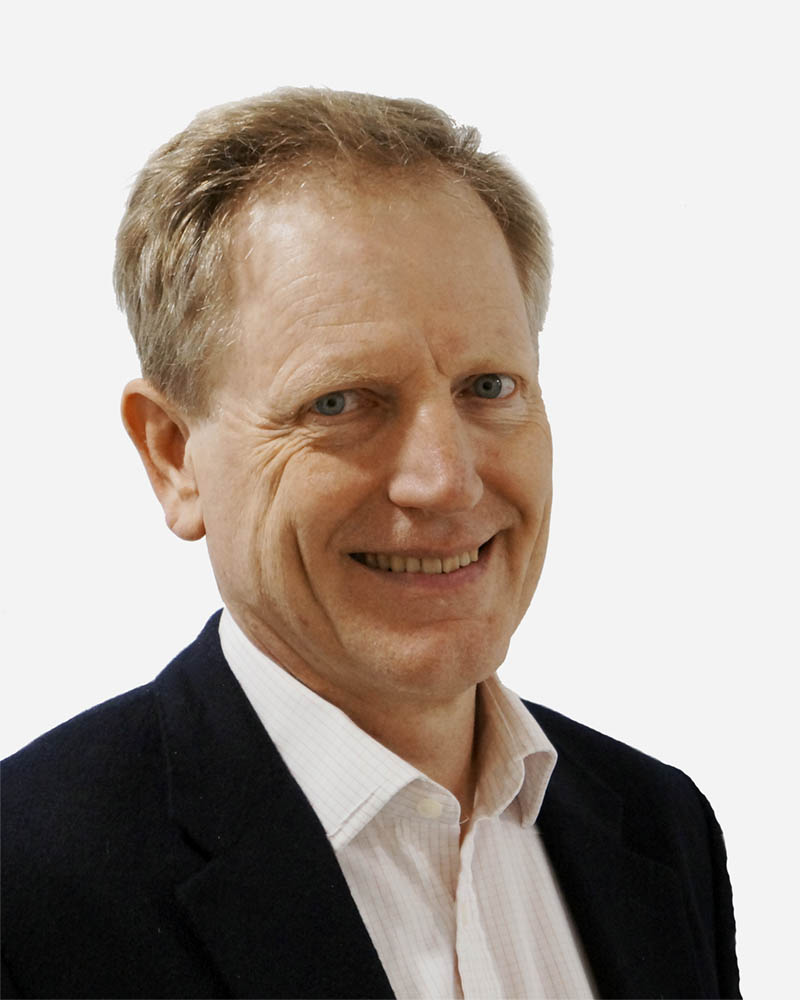 Professor of Clinical Autoimmunity,
University of Cambridge Director
of the Vasculitis and Lupus Service,
Addenbrooke’s Hospital

His research has focused on ANCA associated vasculitis and on the development of clinical trials to optimise current therapies and introduce new agents. Topics have included intravenous immunoglobulin, plasma exchange, mycophenolate mofetil and several newer immunosuppressives including avacopan and rituximab. In parallel, he has investigated newer therapies in SLE and lupus nephritis, including stem cell transplantation, mycophenolate mofetil and many immunomodulators. He is President of the European Vasculitis Society and coordinator of trials and academic meetings. He has published over 600 papers and has chaired or contributed to numerous guideline statements including the EULAR-ERA task force on lupus nephritis and KDIGO guidelines for glomerulonephritis. 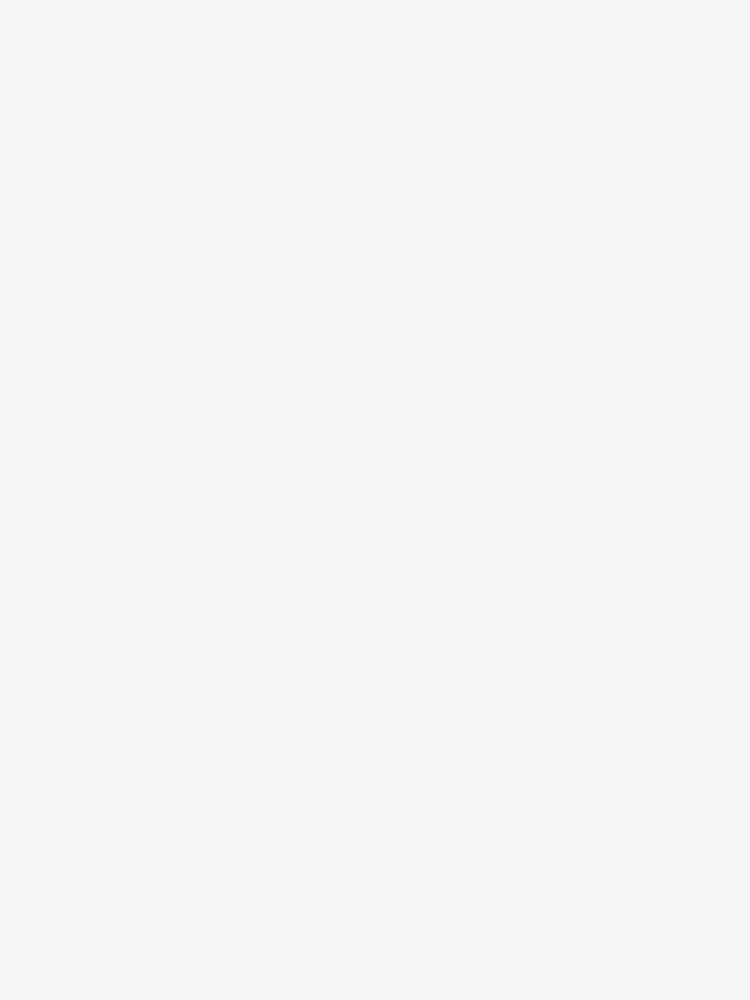 Garth is visiting Professor at the National Heart & Lung Institute, Imperial College School of Medicine in London and Entrepreneur in Residence at F Prime. He was previously co-founder and CEO of Pulmocide and Respivert Ltd. which were drug discovery companies focused on the identification of novel disease modifying treatments for severe asthma and new generation inhaled respiratory antiviral and antifungal agents. Garth is a medical graduate who undertook post-graduate training at the Universities of Glasgow and Oxford. After working at Pfizer Research in the UK he moved to GSK where he was SVP of Drug Discovery in the Respiratory area in which he led the discovery and early development new inhaled therapies for asthma and COPD.