Citryll has gathered some of the best senior people in the industry to join the Board. Their expertise is of significant value to Citryll from drug discovery, to clinical development to in academia, pharma, to biotech. Our investors are renowned nationally and internationally and their investments as well as their experience and networks provide significant value to the company. 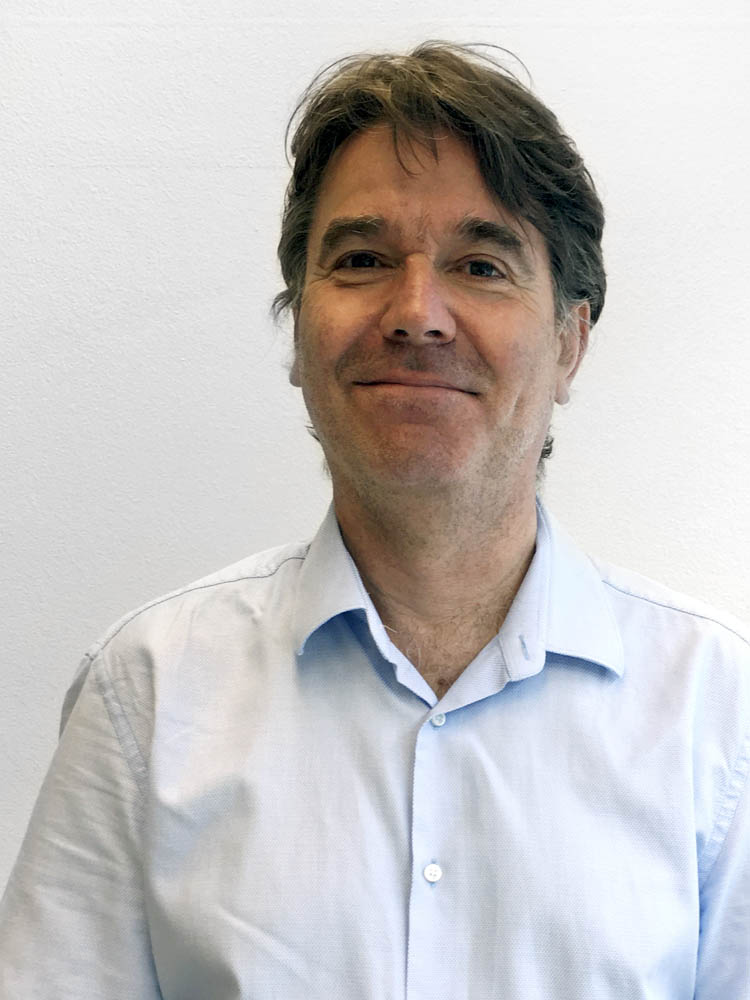 Helmuth van Es has more than 30 years of experience in the health and life sciences as a scientist and entrepreneur. He has an MSc in Biology/Chemistry and a Ph.D. in Medicine from the University of Amsterdam; his Ph.D. work was on genetic disorders in bilirubin and drug metabolism. Subsequently he was a postdoctoral researcher at Einstein College in New York, and later at McGill University in Montreal, Canada where he worked on drug resistance in malaria. He started his biotech career as a senior scientist at IntroGene, Crucell (now part of J&J). At IntroGene he was responsible for stem cell-based gene therapies for Gaucher disease in partnership with Genzyme. He then co-authored the business plan for Galapagos with former Crucell CEO Ronald Brus to co-found Galapagos. At Galapagos he was Head of Science of the Leiden site under the leadership of CEO Onno van de Stolpe until 2006. He co-developed the strategy of the company that then moved from an adenoviral RNAi technology platform company to a biology driven, drug discovery, development and commercial company. His therapeutic area expertise includes osteoarthritis, rheumatoid arthritis, hearing loss, SLE, Dengue, bacterial infections and cystic fibrosis. As part of the Galapagos team he was responsible for setting up alliances with companies like GSK, Bayer, Incyte and Celgene and the CF foundation. Helmuth is co-inventor of the Galapagos discovery including the groundbreaking industrial application of RNAi.

In 2006 he co-founded a number of companies. Audion Therapeutics BV, is now a pioneering clinical stage, regenerative medicine, small molecule based company focusing on treating acquired hearing loss originally built on intellectual property from Professor Albert Edge (co-founder) at Harvard in Boston. He is co-inventor of LY3056480 a small molecule Notch inhibitor currently in the final stages of phase 2.. He co-founded Effecta Pharma Ltd, discovering antivirals for Dengue and related viruses. He is co-founder and board member of Antabio in France, UK, USA, a company focusing on a new generation of anti-bacterials combatting antibiotic drug resistance. He has advised number of companies including the France, USA, and China based antibody discovery and development company Hifibio. He is co-founder of Citryll, a development stage therapeutic antibody company. 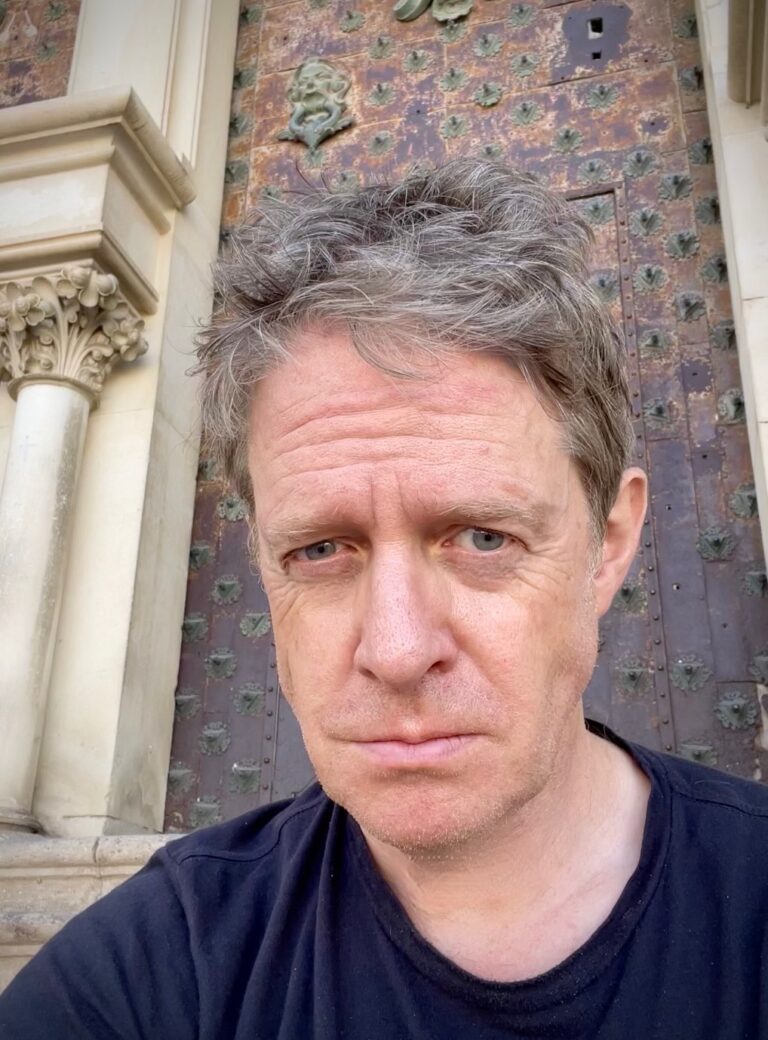 Colin Freund is CEO of Modra Pharmaceuticals, and has over 20 years’ experience in the pharmaceutical and biotechnology industries, with a primary focus in oncology. Prior to joining Modra Pharmaceuticals, Colin was Chief Executive Officer, QUE Oncology, Inc., which focused on the development of novel therapies for vasomotor symptoms for patients with breast cancer, and several early-stage anti-cancer therapies. Before QUE, Colin held senior business and corporate development roles at Transgene SA, Agennix Inc., and GPC Biotech AG, all of which focused on developing novel oncology therapeutics. Prior to joining Double Twist, he was a project manager at the Boston Consulting Group, San Francisco, CA, and London, UK, where he managed assignments in the healthcare and high technology practice areas.

Colin received his MA in Economics and Management Studies from the University of Cambridge (UK), and his MBA from Stanford University (USA). 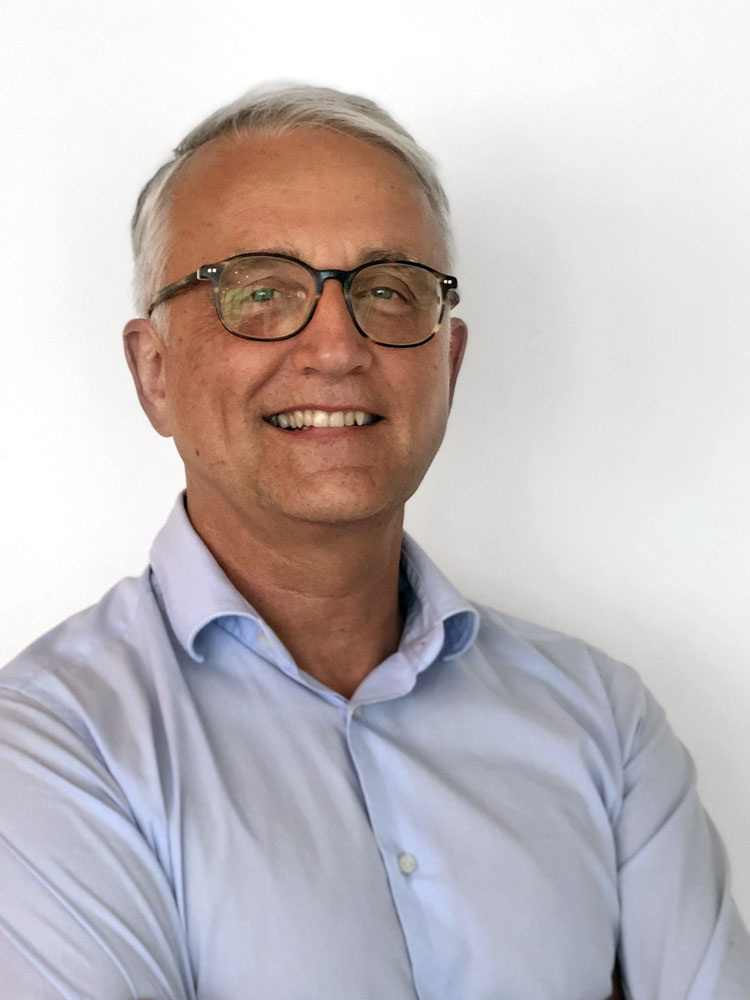 Paul Peter Tak received his medical degree cum laude from the Free University in Amsterdam and was trained as an internist, rheumatologist and immunologist at Leiden University Medical Center, where he also received his PhD. He has worked as a scientist at the University of California San Diego. Next, he served as Professor of Medicine and founding Chair of the Department of Clinical Immunology and Rheumatology at the Academic Medical Centre/University of Amsterdam (AMC). His scientific work includes pioneering work on the cholinergic anti-inflammatory pathway (inflammatory reflex) in models of chronic inflammation and he led the first clinical trial in this field.

He has published extensively in peer-reviewed journals (570 publications, H-index 127, >70,000 citations), and served on numerous editorial boards, including as Co-Editor of Arthritis & Rheumatism. He received the Medal of Honour from the Netherlands Society for Rheumatology, was elected ‘Toparts Reumatologie’ (Elected by peers as ‘Best Rheumatologist’ in the Netherlands based on his clinical work making innovative therapies accessible to patients), was awarded Honorary Membership by EULAR and has been elected Fellow of the Academy of Medical Sciences in the U.K.

At GlaxoSmithKline he served as Senior Vice President, Chief Immunology Officer, and Global Development Leader. He oversaw the creation of a portfolio of potential medicines for immune-mediated inflammatory diseases, cancer, infectious disease and pain, including anti-OSM antibody, anti-LAG3 antibody, ESM-BET inhibitor, RIP1 kinase inhibitor, anti-GM-CSF antibody, anti-CCL17 antibody, molibresib, belantamab, and Benlysta sc. He was the Chair of the Scientific Review Board, the governing body accountable for the scientific assessment of GSK’s R&D portfolio. 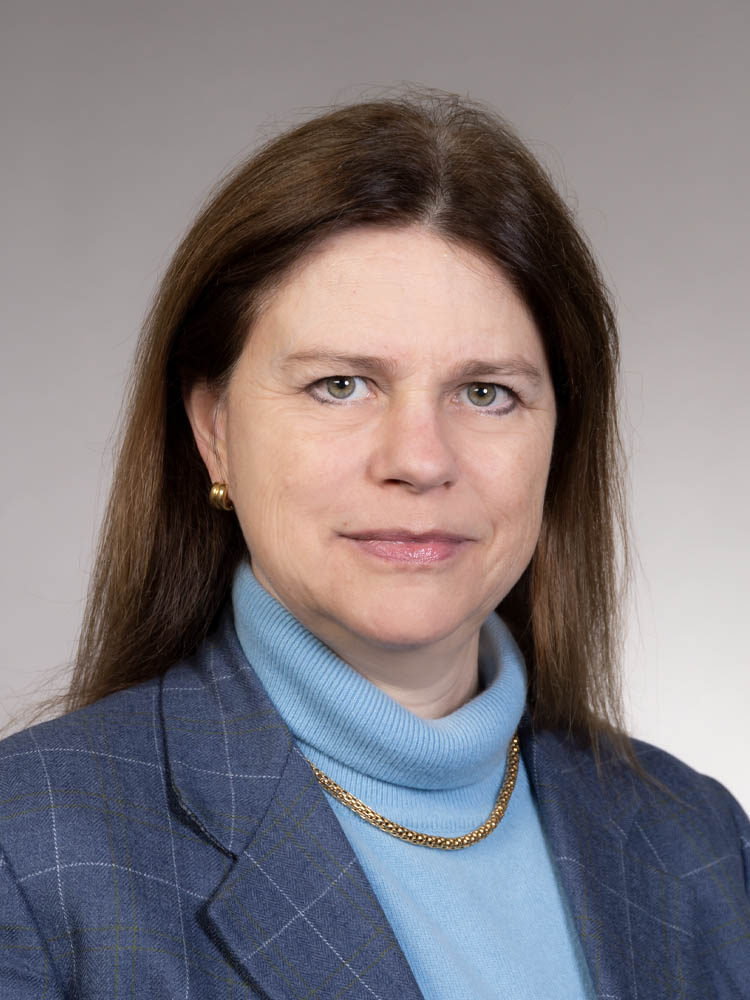 Nora brings more than 23 years of professional experience in healthcare research, investment, management and business development. She co-founded several companies and has assumed board- and chairman-ship roles over the years of companies in different sectors including biotech, nutrition and financial/investment.

She studied modern biology and economics in Basel and holds a masters degree in Microbiology and a PhD in Biochemistry in the field of Immunology from the University of Basel.

Nora also has been involved in the project management of several pre-clinical stage molecules.

In 2019, Nora joined Seventure Partners as venture partner based in Basel.

Daniela Couto is a Partner with BGV (BioGeneration Ventures). She joined BGV in 2015 and serves on the board of Catalym, an antibody oncology company.

Daniela served as Managing Director of cardiovascular-focused Staten Biotech, an antibody company that is now collaborating with Novo Nordisk (€ 430 million potential deal). Previously, she was co-founder and CEO at Cell2B, a life sciences company dedicated to treating immune and inflammatory diseases. 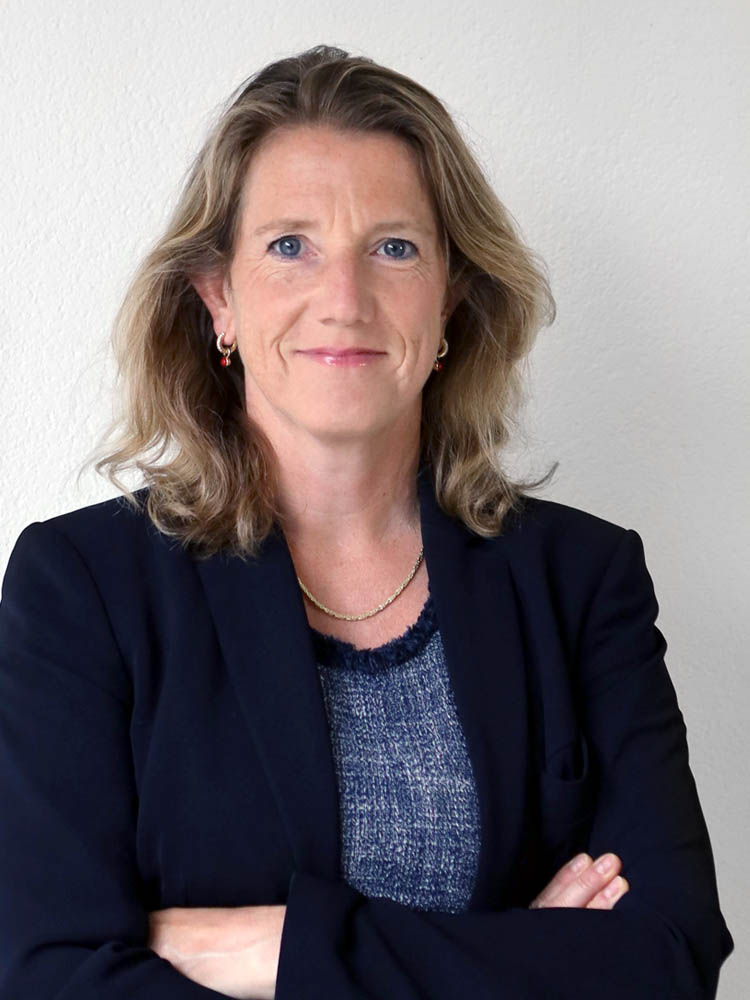 In her first job, Mariëtte van der Velden was responsible for the European product launch and marketing of Cerezyme, one of the first biological orphan drugs. She was inspired by the patient-focus and leadership of the international pioneering company, Genzyme, During the years in business development at Uniqure she was active the international field of gene therapy and viral vaccines and GMP manfacturing services. Through her work as Business Developer at the Amsterdam UMC she helped in the start-up phase of many spin-out companies and became Managing Director for one of the companies. Since 2012 Mariette has built her track record in investments in Dutch life sciences companies. For BOM Capital she realised many investments (25 million euro) and managed a portfolio of up to 13 ventures. In 2018 Mariette decided together with business partner Han de Groot to start and manage a new fund, Curie Capital, to enable promising health care companies to bridge the funding gap in their early development phase, and make an significant impact to improve the health and life of patients.